High-quality early childhood education is one of the best opportunities we can give all young children to help shape brain architecture. 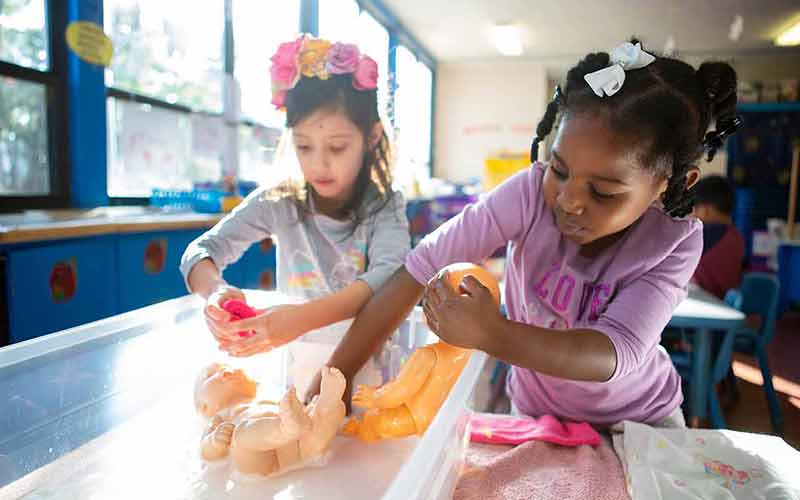 The opportunity to shape the brain is greater in early childhood than in any other time in a person’s life. Over a decade of research highlights that 90% of a child’s brain develops over the first five years of life. More than one million new neural connections are formed every second in the first years of life. It is the shaping of this early brain architecture that lays a solid foundation upon which future learning and development builds.

Adults play a critical role in supporting early brain development. Children’s interactions and relationships with their parents, caregivers, teachers, and community create and reinforce their brain’s neural networks to promote both their short- and long-term success.

The Barriers to High-Quality ECE

Although access to preschool has increased in recent years, too few children experience high-quality early childhood education from birth to eight. Why is that? 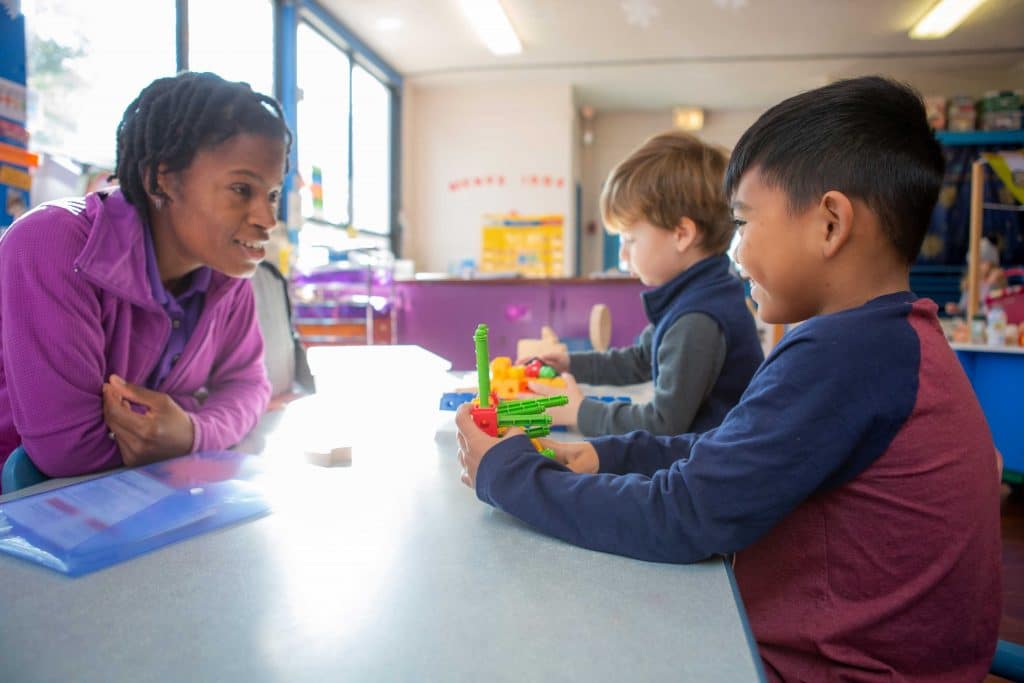 High-quality early childhood education provides opportunities to reduce achievement inequities. When children have what they need to thrive, the results are long-lasting for children, families, and the community.

To make this vision a reality, researchers, community leaders, and policy makers are working together with input from families and educators to translate what we know about effective early childhood education into the practice of what we do.

The Center for Advanced Study of Teaching and Learning (CASTL)